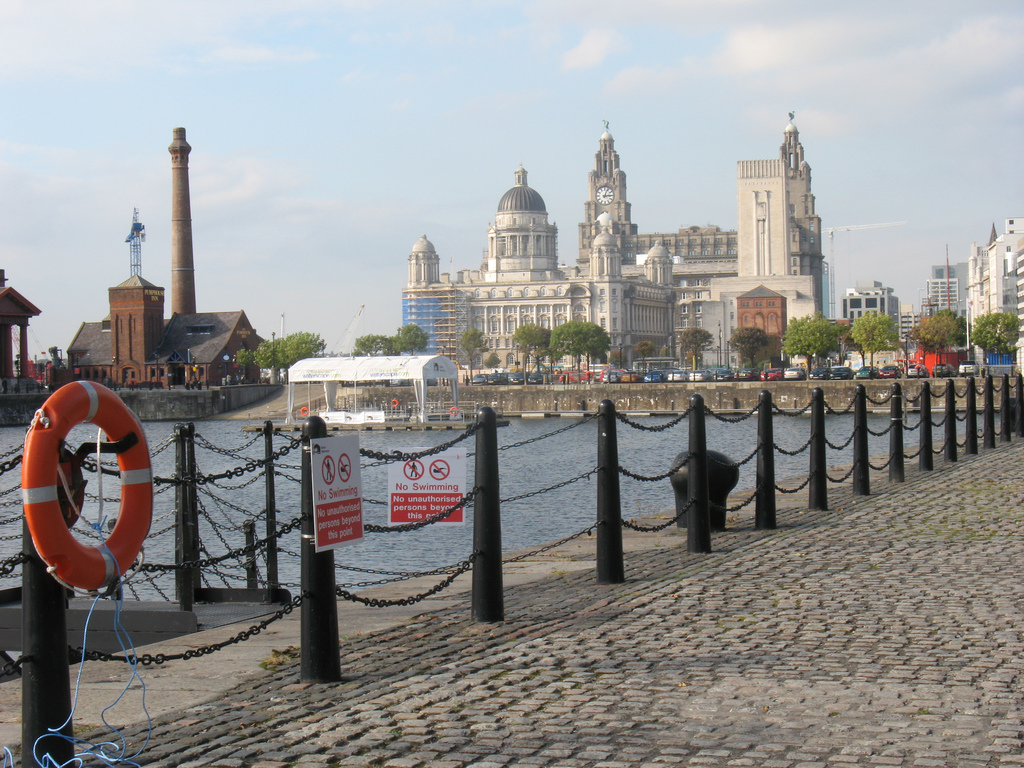 Since being chosen as the 2008 European Capital of Culture, Liverpool has received investment that matches the passion of its devoted citizens. Money was poured into renovating the city centre, and improving shopping facilities and areas for nightlife. At the same time, Liverpool experienced rapid growth as a city of art and culture. Liverpool is currently the booming city of the North and has something for everyone… And that includes you!

Visit the Albert Dock and experience some of the most popular of Liverpool’s attractions, restaurants, bars, boats and tours, showcased in a World Heritage waterfront setting. The Dock is the largest group of grade one listed buildings in the UK. Billed as ‘Liverpool’s Historic Waterfront’, it’s one of the UK’s most successful examples of rescued urban heritage. The Dock is the home of the award-winning Beatles Story, Merseyside Maritime Museum and the Tate Liverpool, as well as a number of tours.

Top of many people’s lists when visiting Liverpool, The Beatles Story tells the most sensational tale the pop world has ever known, letting visitors live and breathe the whole 60’s experience.

Liverpool’s maritime heritage is demonstrated at the Merseyside Maritime Museum. Visitors can go on special tours, embark on a voyage from the ‘Emigrants to the New World Gallery’, or learn about the conditions on board a transatlantic slavery ship. Discover the dramatic stories of the Titanic and Lusitania, and then why not explore the city’s battle against smuggling throughout the centuries at the HM Customs and Excise Museum.

For art lovers, a visit to Tate Liverpool is a must. View major exhibitions by international artists alongside the national collection of modern art. 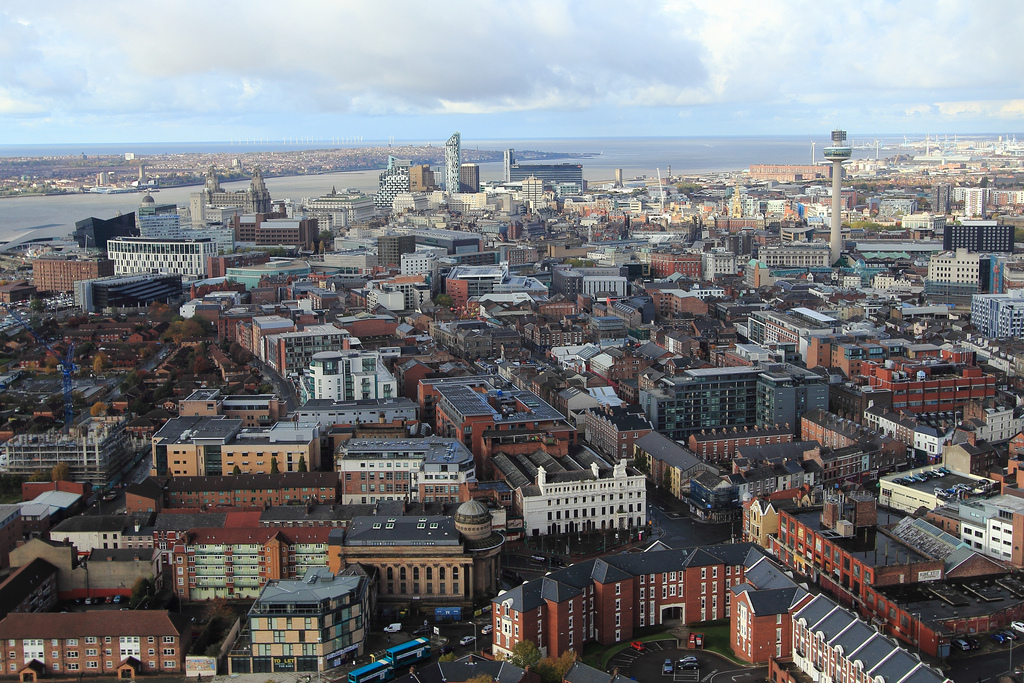 Of special interest for those with kids, head along to Spaceport for an exclusive exhibition entitled ‘Wallace & Gromit in Space’. It features a collection of wacky inventions alongside fascinating factual information about the Moon, our Solar System and the history of space exploration. Wallace & Gromit in Space includes frequent references to the pair’s first short film ‘A Grand Day Out’ which sees Wallace & Gromit journey to the Moon in a homemade rocket in search of cheese.

If you fancy a frightfully good stay in Liverpool, consider Shiverpool, a ghost tour, exploring some the City’s famous locations and hidden histories. Shiverpool present their historical findings in a series of theatrical performances, who are guided through the city centre streets by the famous “Shiverghouls”.

Equipping yourself with a Liverpool A-Z Street Atlas will help you to successfully navigate this vibrant and rewarding city.

Since being chosen as the 2008 European Capital of Culture, Liverpool has received investment that matches the passion of its devoted citizens. Money was poured into renovating the city centre, and improving shopping facilities and areas for nightlife. At the same time, Liverpool experienced rapid growth as a city of… Read More