Ever been on the London Underground and thought ‘I’d love to spend all day on the tube’? Probably not, especially if you’re wrestling with a crowd approaching the population of Liechtenstein. Rest assured, after reading this blog you’ll think about it, even if you don’t actually plan to do it. The Tube Challenge is the accepted name for the Guinness World Record attempt to visit all of the London tube stations in the fastest possible time.

The Tube Challenge began in 1960 and this interesting pursuit has continued to captivate adventurers. The record has been ‘reset’ several times since then, in order to account for network changes and the total number of stations. Record setting isn’t the sole reason for the Tube Challenge: several charity attempts have been made. The network is considered to comprise 270 stations, with a couple needing to be visited more than once. Participants don’t have to travel along all lines to complete the challenge, merely to pass through all the stations on the system. Stations may be visited on foot, or by using other forms of public transport. The record is 16 hours, 29 minutes and 13 seconds, held by Andi James and Steve Wilson. Still not convinced? The potential for problem solving and tactics can make this seemingly mundane activity far more engaging.

Marc Gawley, a previous record holder, is a management consultant, marathon runner and self-confessed maths geek. His website shows the planning and depth of thought he gave to securing his place in the record books, which was helped by some hefty analytics. One example is his use of a travelling salesman algorithm to produce routing ideas. Minimising the time spent on every leg of the 2.7 centipedes journey was key to his preparation. The component parts of the Tube Challenge were honed for optimum efficiency: the train carriage used and the time of day spent on that leg were crucial considerations. Marc also put his marathon-running skills to use to limit the amount of time spent revisiting stations, instead running to his next destination. As such, his strategy was planned and neatly executed like a management consulting project. For graduates struggling to answer the interview question on ‘the time you used problem solving’, perhaps this unique pursuit could provide you with a response… 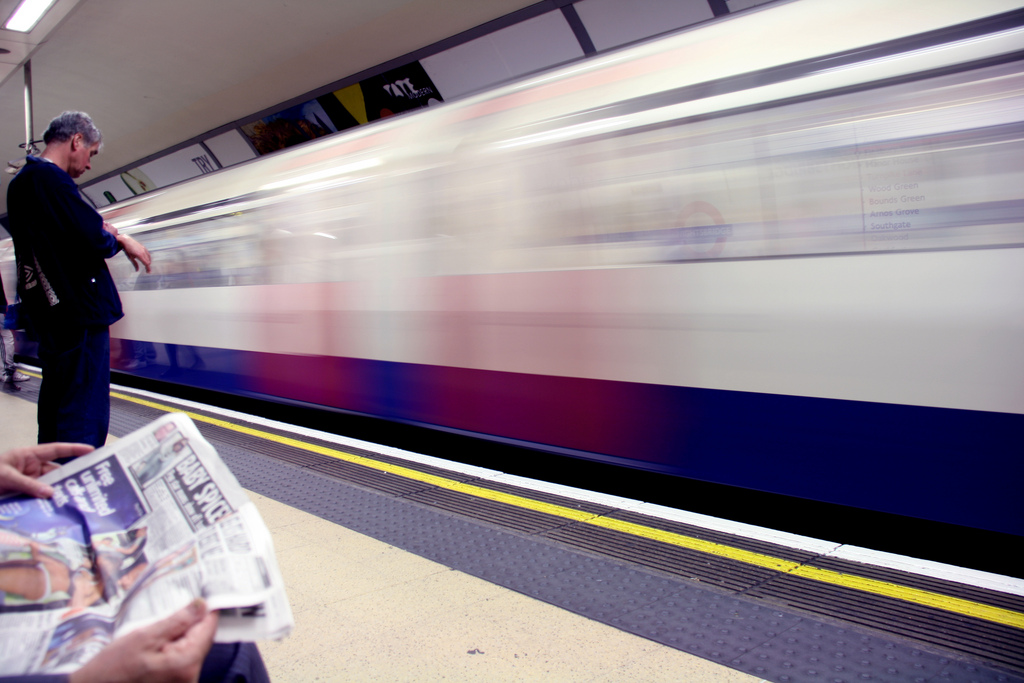 So, are you tired of chopping up the golf course every Saturday? Bored of birdwatching? Fed up of having no hobbies? Maybe you should grab the A-Z London Master Atlas and start planning your route. Whether you start at Acton Town or Cockfosters, it’s your choice. Just think of the adrenalin rush as you nip into the 173rd station just in time to make the train. You don’t need to break the world record… But surely there’s no harm in trying?