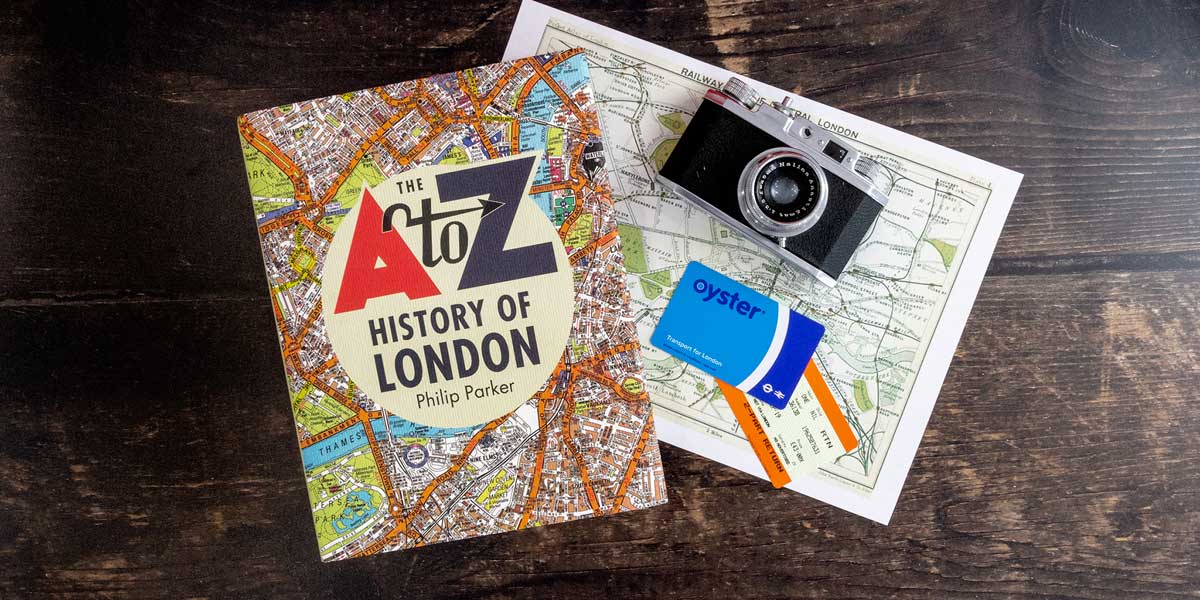 To celebrate the launch of Philip Parker’s new book, The A to Z History of London, here are 10 facts about London that you might not know.

Did you know these 10 facts about London?

Phyllis Pearsall, the creator of the first A-Z street atlas, walked along 23,000 streets during her research

In 1966 the remains of the church of St Mary Aldermanbury were dismantled, moved brick by brick to Fulton Missouri and then reassembled.

There used to be S and NE London postcodes, but these were abolished in 1866 after a report written by the novelist Anthony Trollope.

The land to build Heathrow airport on was bought for £15,000 from the Vicar of Harmondsworth.

During the Second World War, London Zoo’s poisonous snakes and tarantulas were killed for fear they might escape after a German bomb raid.

During the Second World War, part of Billingsgate Market was used for research to develop an unmeltable iceberg which the Allies could use as a gigantic aircraft carrier.

Buy The A-Z History of London 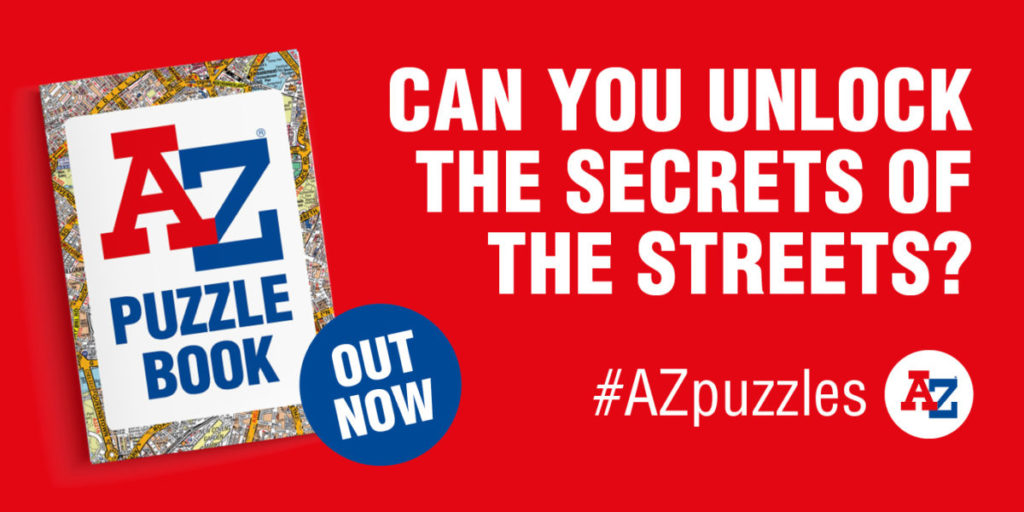 Do you have the knowledge? Find out how well you know Britain’s streets in this A-Z quiz. History Edinburgh Castle Edinburgh, Scotland Historic castle On a prominent volcanic rock, at the head of The Royal Mile, and overlooking the old and new towns of Scotland’s capital, sits Edinburgh Castle. There… Read More