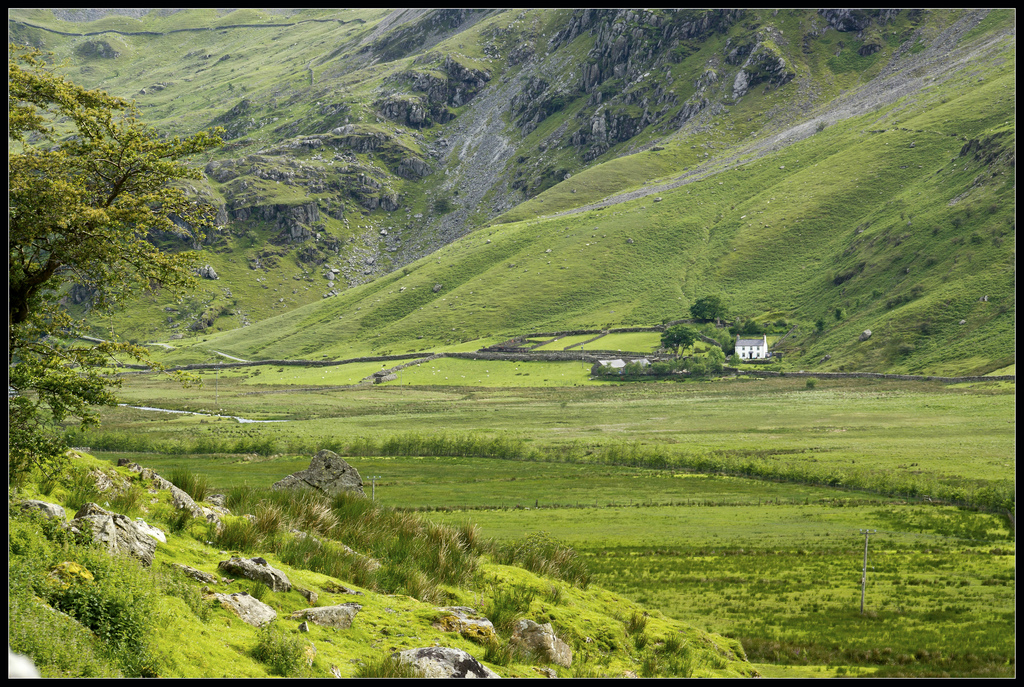 In the North Wales mountains sits the remains of what was once the world’s largest slate quarry. Penrhyn Quarry has been active for 200 years and once employed 2000 people. Today there are just 200 workers but it is still exporting slate to all corners of the world. Since March 2013, the disused part of the quarry has become home to Zip World. This thrilling new Snowdonia zip wire attraction consists of 2 massive zip lines. First is the Little Zipper, the smaller of the two spanning 450 metres. Its big brother, the Big Zipper, sits 700 feet above a mountain lake and stretches on for a huge 1750 metres, making it the longest zip line in Europe!

The full Zip World experience costs £50 per person. This includes “flights” on the two Snowdonia zip wires and a tour of the historic quarry. Riders are equipped with a specially designed suit, helmet and goggles before travelling to the top of the quarry in a military-style vehicle. The prospect of hurtling along a wire at high speeds will be daunting for some, but visitors can feel safe in the knowledge that two years and £600,000 have been spent on research and development to ensure the experience is extremely safe. Alternatively, if you’d prefer to keep two feet on the ground, you can take a tour of the quarry for £10 per person.

The Snowdonia zip wire is located just inland from Bangor at Bethesda. The quarry adjoins Snowdonia National Park, at the entrance to the spectacular valley of Nant Ffrancon which was carved out by glaciers.

Only six miles south as the crow (or raven) flies is the country’s highest mountain, Snowdon. This Welsh gem peaks at an altitude of 1085 metres above sea level and has been described as the “busiest mountain in Britain”. This isn’t surprising, as Snowdon’s peak boasts some of the most spectacular views in the land – and is also accessed by a mountain railway! Overall, the National Park covers 827 square miles of protected landscape and attracts over 6 million visitors annually, not to mention the 26,000 people who live within the park itself.

Whether you’re flying down a zip wire at 100mph or walking the mountain ranges, there’s something for everyone in Snowdonia National Park. Make sure you bring warm clothing, as it can get very cold at high altitudes. Don’t forget that you can find your way with our Snowdonia Adventure Atlas, the perfect companion for many outdoor activities.

In the North Wales mountains sits the remains of what was once the world’s largest slate quarry. Penrhyn Quarry has been active for 200 years and once employed 2000 people. Today there are just 200 workers but it is still exporting slate to all corners of the world. Since March… Read More