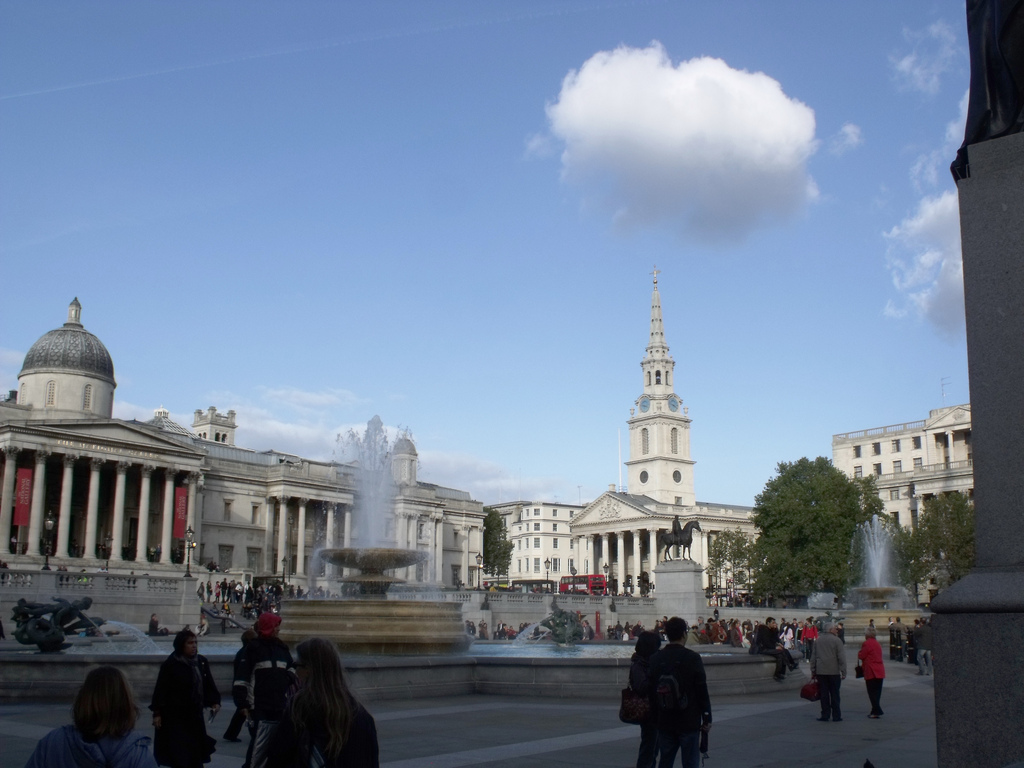 Sights to see in London in one weekend

The biggest question when planning a weekend in London is: where to start? Here is a guide to five of our favourite sights to see in London in one weekend. We have picked some of the most famous sights, old and new, giving an easy itinerary that is ideal for occasional or first-time visitors.

All these attractions are within walking distance of one another. This well-trodden route covers only 3 ½ miles, mostly on traffic-free paths along the Thames. If you’re short of time, you might just cram all the attractions into one day, or even walk the route in a few hours!

Situated on Trafalgar Square, the National Gallery is a must-see visitor attraction and an exciting way to pack culture into your weekend. Like many London museums, it’s also free of charge! The gallery houses the national collection of Western European paintings from the 13th to the 19th century. Highlights include works by Titian, Vermeer, Monet, Rembrandt, Van Gogh, Michelangelo and Constable.

Next, you could head down Whitehall past the Downing Street gates to the Houses of Parliament. For a leafier route, dip under Admiralty Arch and skirt down the side of St James’s Park. The Saturday and summer tours of the Houses of Parliament take about 75 minutes and include the Commons and Lords Chambers, Westminster Hall and the Royal Gallery. It allows you to see some of the most important areas where Parliament meets, while explaining the history of Parliament right up to the current day.

Situated across Westminster Bridge and hard to miss, this gigantic Ferris wheel has become a must-do attraction since its millennium launch. On a good day, you will have excellent views across the whole capital extending to the hills that surround London. Between 19 November and 6 January you can opt for a seasonal package, which includes skating at the nearby Eyeskate.

A wander along the popular South Bank path lets you to take in a number of sights. Keep an eye out for the Tate Modern, Shakespeare’s Globe and The Shard. Along the way, you can be entertained by street performers and skateboarders as you follow the Thames. You’ll also spot the recognisable dome of St Paul’s Cathedral across the river. Why not troop over the Millennium Footbridge and go on a self-guided audio tour of this magnificent building? Highlights include the Whispering Gallery with its famously good acoustics and the Golden Gallery with its dizzying views. 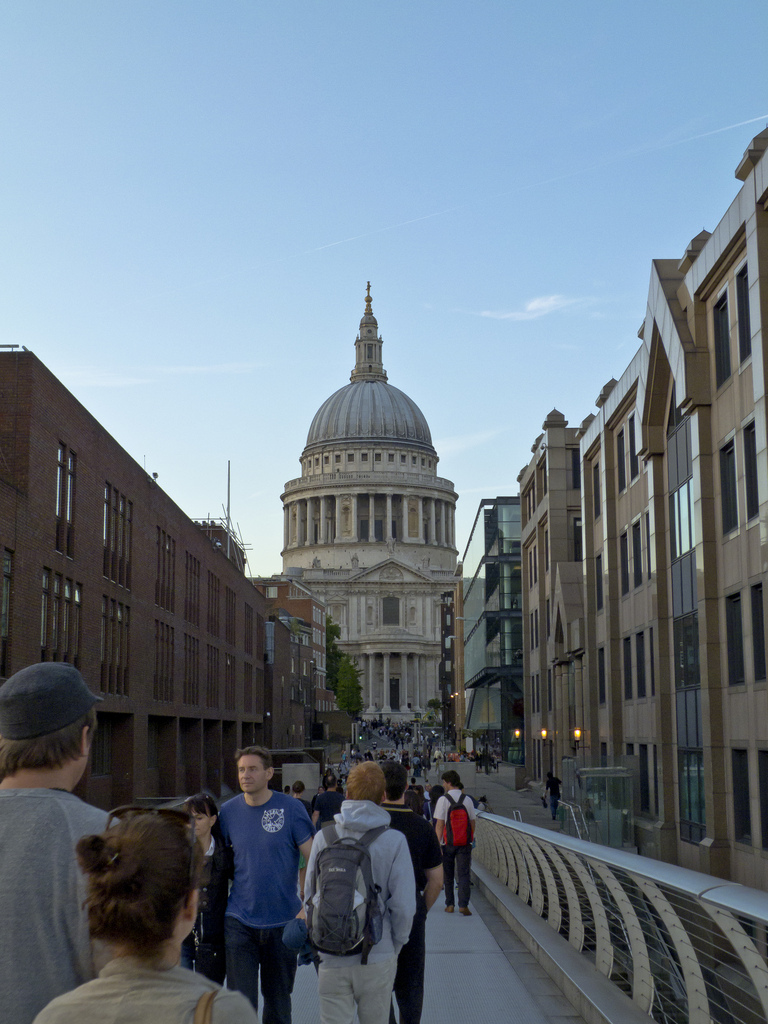 Standing guard beside Tower Bridge, the Tower of London isn’t much further along the North Bank from St Paul’s. Marvel at the Crown Jewels in their new 2012 display. You could also go on a tour of the Tower with a Beefeater, and listen fascinated as they bring to life some of the more gory episodes of London’s past at this world famous location.

So, if this tour of sights to see in London in one weekend takes your fancy, prepare for a stress-free visit with an A-Z Map. Additionally you can use our free interactive map of London for tourists to plan your trip around the best sights to see.