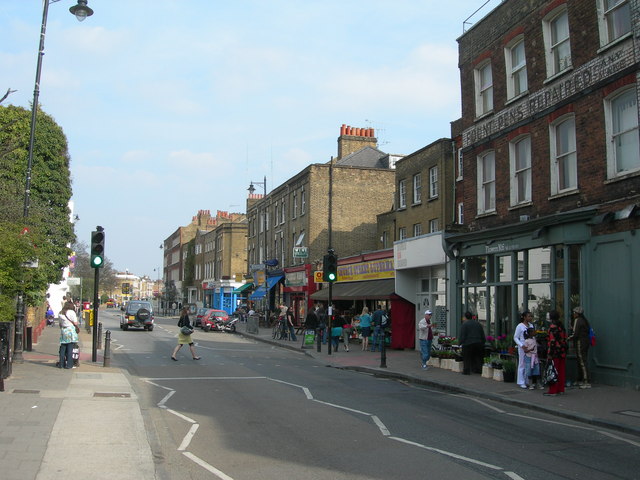 London may be one of the most fashionable and culturally inspiring cities in the world, but with a plethora of hidden restaurants, secret galleries and ‘off the beaten track’ bars, the UK capital boasts a great many lesser known attractions.

If you are a local, a frequent visitor, or simply just tired of the hustle and bustle of London’s most famous haunts, why not avoid the crowds by exploring some of the following secret places.

While many tourists flock to the likes of the Natural History Museum and the London Museum, the Horniman Museum is highly recommended for Londoners who have ‘done the centre of town’ or for tourists wanting to visit a less mainstream London museum.

Tucked away in South East London, this intriguing museum hosts anthropology, natural history and musical instrument collections. The accessible exhibits are great for kids. Unusually for a museum, there are even plenty of living things to see in the aquarium and in the 16 acre gardens that boast good views across the city.

Many Londoners have their favourite ‘evening out’ destinations outside the centre, which is ironically a source of much lively debate, in the pub or on the way there. Stoke Newington is one of the lesser known village destinations, hidden away beyond the reaches of the tube.

Church Street still offers up an eclectic mix of restaurants, cafes, bars and pubs, with something to suit most tastes. The dining options include Homa (Mediterranean) and Rasa (South Indian), or you can stick to liquid refreshment with the renowned Guinness from Auld Shillelagh.

London prides itself on being a metropolis that is abundant with parks and green spaces. Many of the capital’s most famous parks can get busy, particularly during the summer when locals and visitors alike look to take a break in more peaceful surroundings.

For a more tranquil experience, make your way to Isabella Plantation, located towards the Kingston corner of Richmond Park. This ornamental woodland garden comprises pretty streams, exotic trees and several ‘people-free’ clearings where you can recharge your batteries.

Cycle route from Paddington to Hayes

Cycling has taken off in the capital in recent years. With the success of British cycling at this year’s Tour de France and the London Olympics, it seems that every Londoner is taking to their bike! For a more secret cycle route, take the interesting trek along the Grand Union Canal from Paddington to Hayes.

London may be one of the most fashionable and culturally inspiring cities in the world, but with a plethora of hidden restaurants, secret galleries and ‘off the beaten track’ bars, the UK capital boasts a great many lesser known attractions. If you are a local, a frequent visitor, or simply… Read More