Straight away you’re thinking this review of The A-Z of Mrs P is going to be full of compliments and glowing praise and I’ll be encouraging you to go and see it because we think it’s fantastic. Well you’d be right, and for that I make no apologies whatsoever because actually, all I’m doing is telling you the truth!

Now I’m not, nor have I ever claimed to be, a theatre critic. I know what I myself like to spend time watching at the theatre (although the Lion King three times in one year may be a tad extreme), but I’m under no illusion that my opinion and preferences will always match those of the ‘professionals’, i.e., critics for the media. However, having been to see ‘The A-Z of Mrs P’ last night at the Southwark Playhouse, I’d like to think that most people would feel the same as I do about it and describe it as quite simply, outstanding.

It’s not exactly lost on us here that most people, when initially hearing about a two hour musical fable telling the myth and remarkable reality of one Mrs Phyllis Pearsall, who mapped the 23,000 streets of London, will respond with ‘’A play about maps? Really?” as we’re aware it may not be viewed as the most attention grabbing topic to base a theatrical show on. But, and this is the important bit, this is so much more than that. The mapping element although crucial to the story and the base around which the tale unfolds actually plays a somewhat lesser role within the plotline, making way for the most incredible story of a woman fighting against every obstacle thrown in her way to achieve her dreams.

They say you can choose your friends but you can’t choose your family which for the most part is true, and my guess is that if accurately reported, this would never be more applicable than with the Mrs P and her parents. Her Hungarian father, the formidable Alexander Gross has been portrayed as being prone to bully, belittle and berate both Phyllis, her brother Tony and their mother Isabella on a continual basis, which is most likely to have contributed to the downward spiral of Isabella, resulting in alcohol addiction, mental health problems and sadly her death in the care of a psychiatric asylum when Phyllis was in her thirties.

Despite these issues being played out in all their glory throughout the show, the audience are not left feeling sorry for our Mrs P, absolutely rightly as well as that’s not what she would have wanted. No, instead we’re left feeling the full force of the courage and determination that this small, slightly built woman possessed and displayed throughout her entire life.

The musical score, composed by the incredibly talented Gwyneth Herbert is original, catchy and meaningful; it works beautifully with the words of Diane Samuels and leaves you humming away for days. My suggestion on this note would be to buy the cd of the cast recording otherwise you’ll drive yourself mad trying to remember all the street names listed in one of the songs – just a tip from someone it’s happening to!

The set is incredibly clever despite on first appearances being very simple – for the most part it comprises of two doors and a couple of chairs on the floor. Look up however, and it’s a different story. I won’t spoil it for you so that’s all I’m saying.

So finally, onto the cast. Isy Suttie, most recently of Peep Show fame, delivers the role of Mrs P with exactly the right blend of softness and gentility mixed with strength and determination – precisely and perfectly what we hoped she would do. Michael Matus is absolutely spell binding as her Father – he captures the audience from the very first ‘Hey Phyllis’, and doesn’t let you go until the final bow. Isabella Gross is wonderfully and tactfully played by the beautiful Frances Ruffelle, who shows the many complicated and confusing sides of the character with both sensitivity and truthfulness.

At A-Z we are all absolutely delighted at the outcome of what has been near enough five years hard work from initial idea conception through to performance. We know that this musical fable has been produced and performed with the utmost love and respect from all those involved and so to cast and company, we say to you, best foot forward, and on we go! 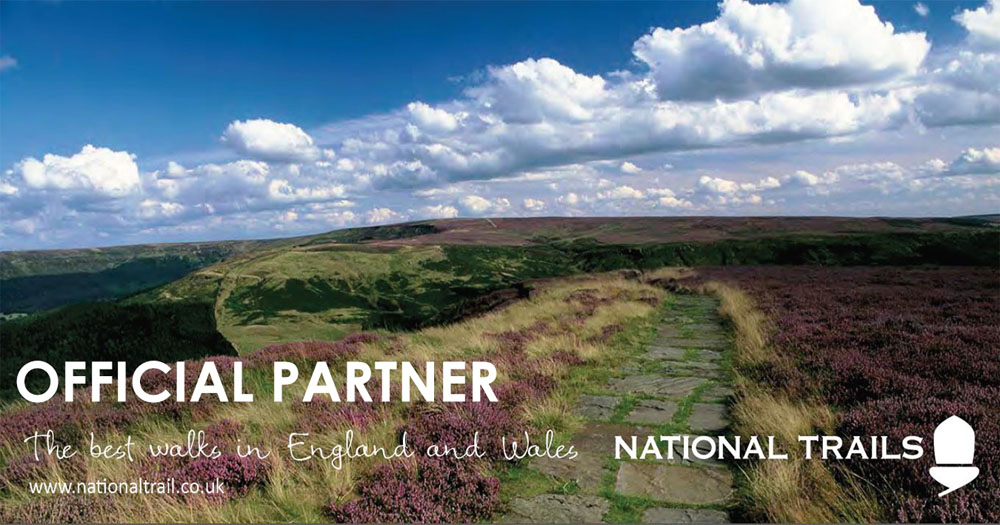 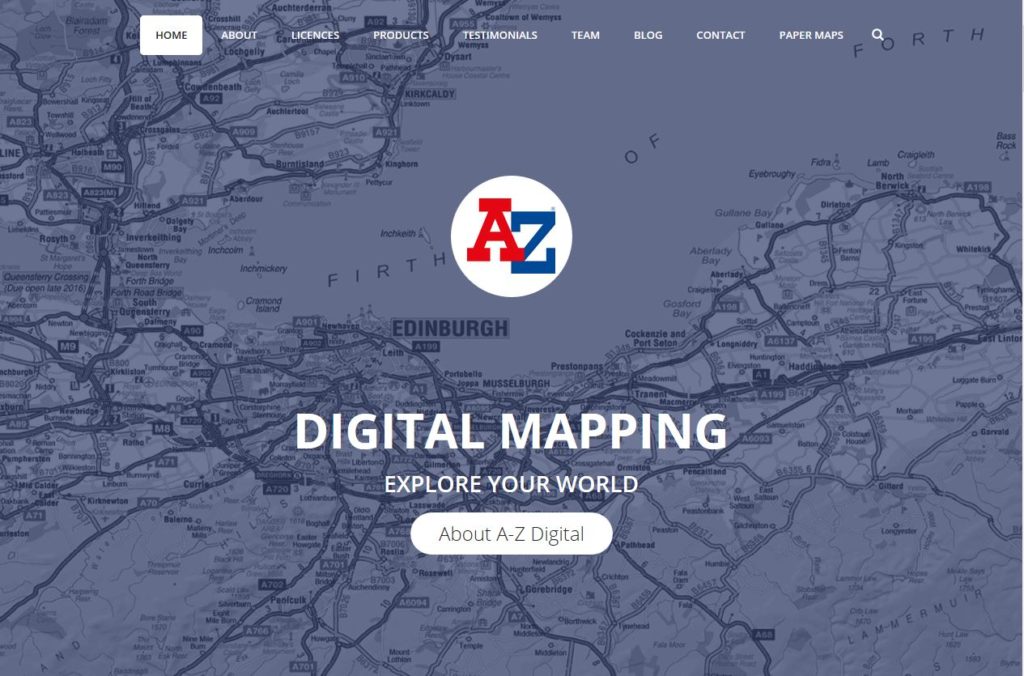 Today, we are celebrating  launch of a new, redesigned version our digital map data and services website! Key features of the new site include: A stronger and more attractive design A more engaging user experience with straightforward search and navigation, and the capability to quickly understand licencing You can now see the complete… Read More 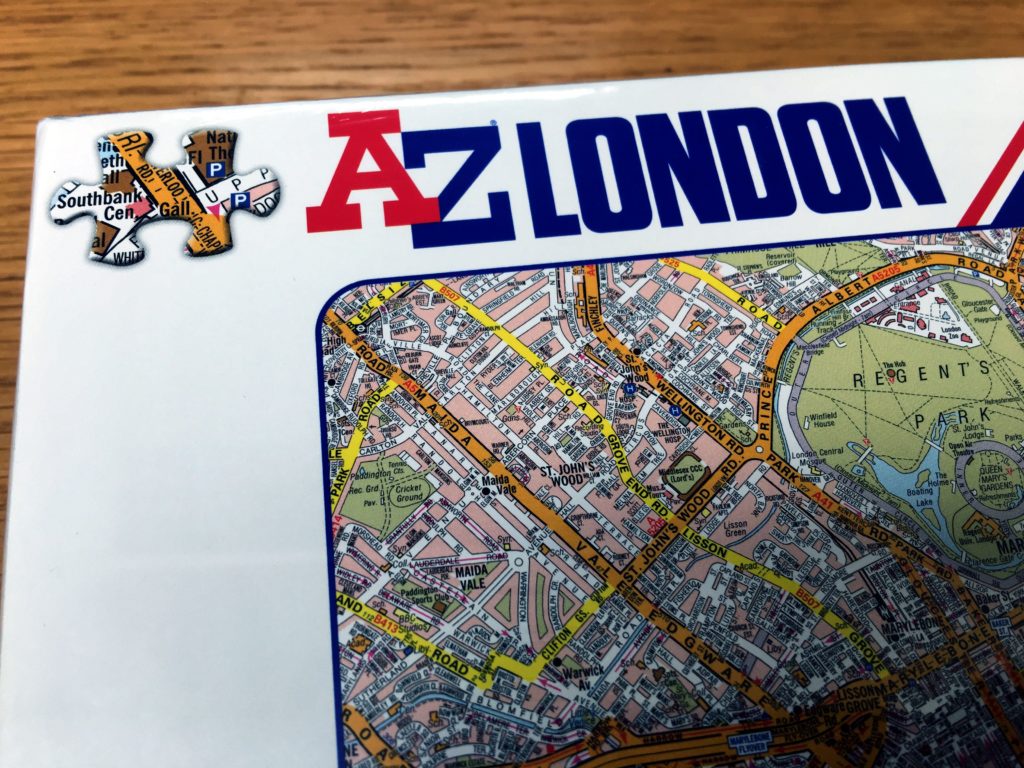 It’s been around 8 months since the London A-Z map jigsaw completely sold out from our website – but at long last, we are so excited to announce that they will soon be back in stock and available to order! With a new box design and a slight increase in area, the much loved… Read More