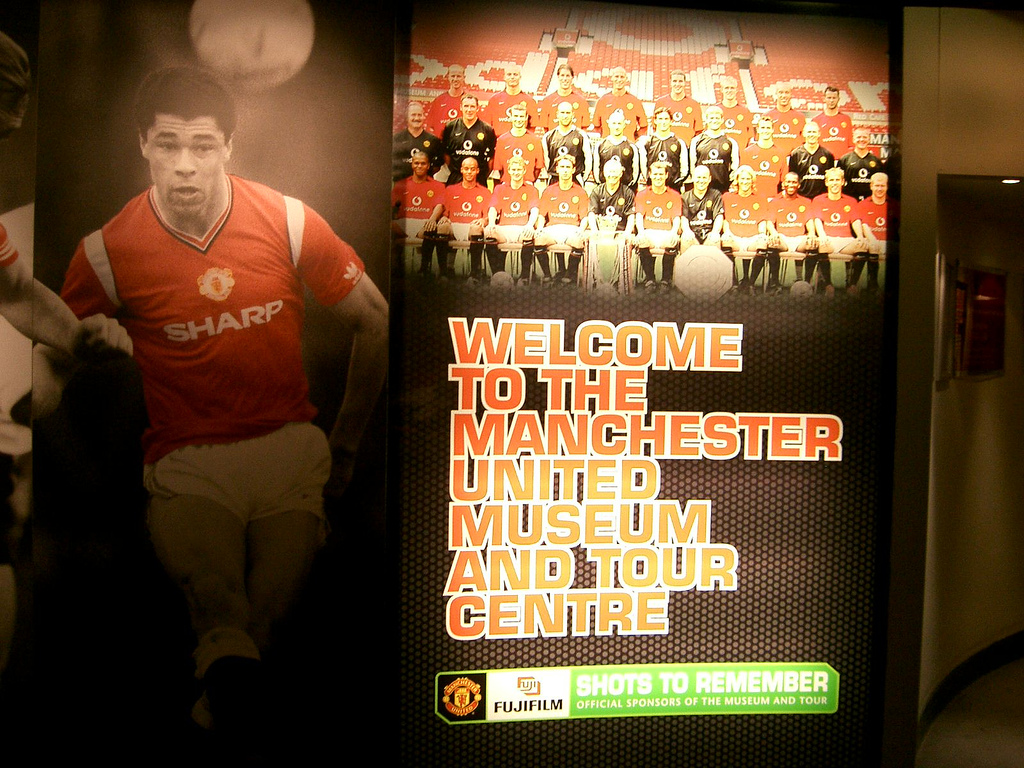 Places to Visit in Manchester This Summer

The city of Manchester has undergone extensive rejuvenation in recent years; transforming it from the industrial powerhouse it once was to a fashionable, cosmopolitan hub. World renowned for its music, sport and creative expression, Manchester is a great place to live and visit. Take a look at five fantastic places to visit in Manchester.

This impressive urban park remains a favourite place for locals and visitors alike. Combining the historic surroundings, including an original Roman Fort, the first industrial canal and the oldest railway in the world together with the contemporary bars and restaurants, adds to Castlefield’s appeal.

Last season, the top two in the Premier League came from Manchester, with City winning the title from their fierce rivals United on that dramatic last day of the season. Both clubs have fantastic stadiums, attractions and the all important club shop for their large and dedicated fan base. To experience one of Manchester’s most famous attractions, take a tram to Old Trafford and visit the Manchester United Museum and Tour. This award-winning tour enables visitors to witness Old Trafford through the eyes of the many legends and to share in the club’s fascinating 130-year history.

On the other side of the city, Eastlands hosts the City of Manchester Stadium among a range of impressive sports facilities including the National Cycling Centre, part of the legacy of the 2002 Commonwealth Games.

With gold-capped Corinthian columns supporting three exquisite domes, this incredible ‘lunar module’ theatre was given the accolade of UK Theatre of the Year in 1999. It is difficult to believe that this intricately decorated building was the headquarters for the cotton trade in the UK more than two centuries ago. Aside from its theatre, the Royal Exchange has a top-quality restaurant and a network of elegant boutiques where you can pick up original and unique clothing that you won’t find on the high street. 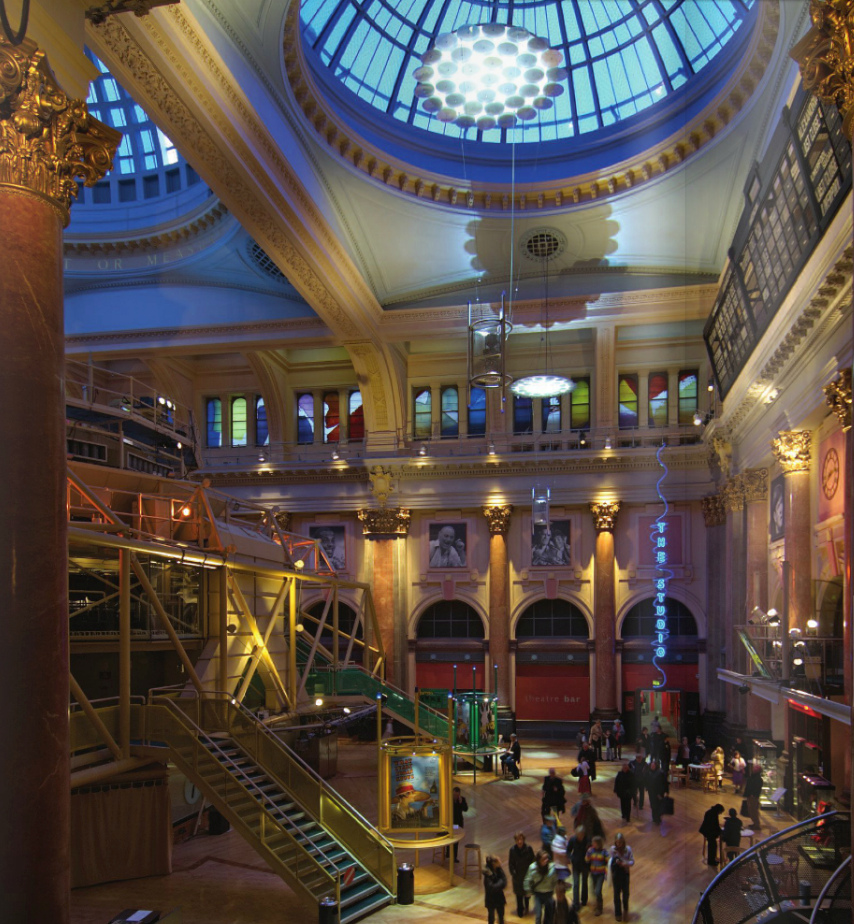 Inspired by the London 2012 Games? Manchester is also home to a summer-long festival of sport. Taking place in Bolton and nearby Manchester suburbs, the Bolton Games is open to all young people between the ages of 8 – 14 to participate in their own games, encouraging an active summer of sporting drama!

If you are heading to Manchester City Centre, why not pick up the pocket size Manchester A-Z Mini Map, a perfect travelling companion! A-Z Maps have a great range of Manchester maps so you can pick your favourite for exploring the Greater Manchester area.

The city of Manchester has undergone extensive rejuvenation in recent years; transforming it from the industrial powerhouse it once was to a fashionable, cosmopolitan hub. World renowned for its music, sport and creative expression, Manchester is a great place to live and visit. Take a look at five fantastic places… Read More