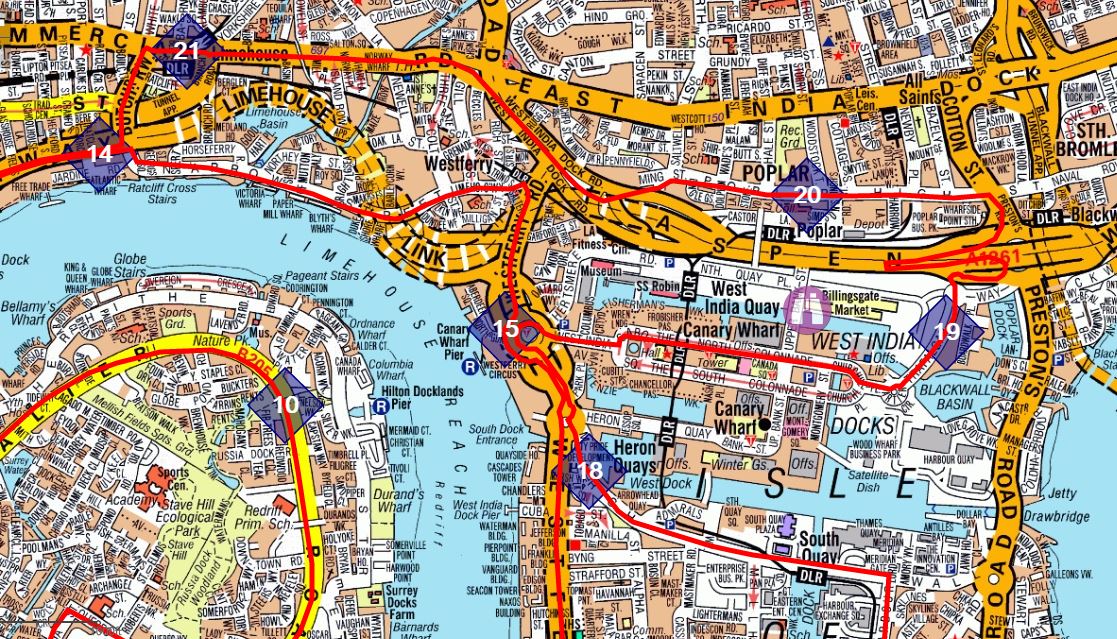 Over 50,000 runners of all abilities have been accepted to take part in the world’s biggest marathon event!

What is the London Marathon?

Almost 40,000 people took part and ran the 2016 London Marathon. Each year almost a million people come to watch and cheer the participants on, making the event not just a marathon, but also a 42km-long street party! This race holds a Guinness World Record for the largest annual fundraising event in the world. Since Virgin Money became the marathon’s sponsor in 2010, it has raised over £261.4 million!

The London Marathon may be one of the largest fundraising events in the world, but it’s participants still like to have fun. Known for it’s fancy dress, the race has inspired people to dress up in crazy costumes over the years. One of the most famous outfits was that worn by Firefighter, Lloyd Scott. He managed to complete the entire marathon wearing a 130-pound antique deep-sea diving suit during the 2002 race.  He set a record for the slowest marathon time, completing the race in five days, eight hours, 29 minutes and 46 seconds — a record he then broke at the New York Marathon.

Pete Wain, a friend of A-Z (the creator of MapMan.ltd), is also running the London Marathon this year. Wishing Pete all the best.

Where is the London Marathon?

The route of the London Marathon follows the River Thames on the south side and then crosses the famous Tower Bridge to continue through Docklands and along the north bank. There are three separate start points which can also be found on the south side of the River Thames. On the way to Buckingham Palace, marathoners will pass a number of notable London landmarks, including the Tower of London and the London Eye.

When is the London Marathon?

This year, the London Marathon is on Sunday 23rd April 2017 with the race due to start at 10am.

The official 2017 Virgin Money London Marathon app for iPhone and Android is now available to download.

“You will be able to use the app to track your runner(s) on Race Day – the app will update automatically when your runner crosses the Start Line and at every subsequent timing point at 5km intervals. The app will also predict where your runner will be on the London Marathon course based on their pace.”

The Virgin Money London Marathon website is full of useful information such as how to get there, the best spectating spots, road closures & travel information.

If you are heading to London this weekend – don’t forget your London A-Z Street Atlas or download the London Super Scale A-Z Street Map App.

Good luck to all of the participants this year!