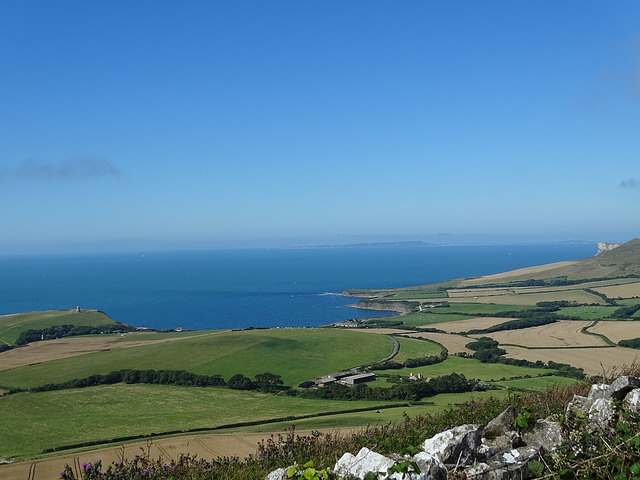 Whether you are looking for a pleasant picnic site or a chance to stretch your legs, the scenic South West Coast Path has a little of everything.

The 29-mile walk from Combe Martin to Braunton intersperses dramatic coastline with popular resorts such as Ilfracombe and the surfing beaches of Woolacombe, Croyde and Saunton Sands. With three miles of golden sands, Woolacombe Beach is a particularly popular place for surfers and families with young children to stop, and offers overnight accommodation around the halfway point.

The final stretch passes through the Biosphere Reserve of Braunton Burrows, the largest sand dune system in England. A stop at the Saunton Sands Hotel is recommended for a great view of the dunes, taking in the entire stretch of Saunton Sands beach extending three miles south to the Taw Torridge Estuary. 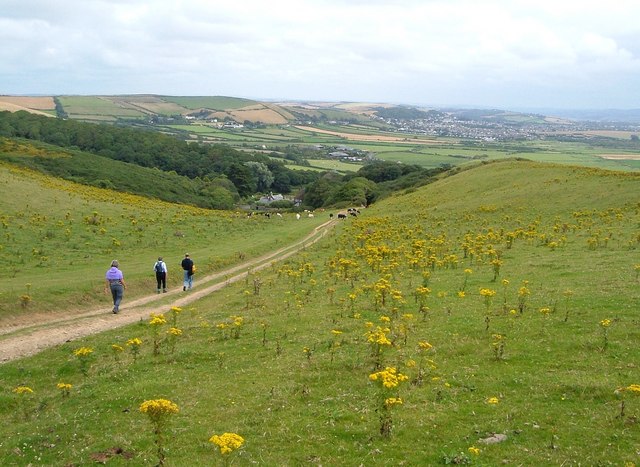 For a longer journey, take a week of short walks to round the rugged western tip of England. Recognised by UNESCO for its industrial heritage, the remains of tin mines can be found along the Granite Coast, and provide some special attractions while walking the stunning coastline of the south west corner of Britain.

In addition to the magnificent views, your trip can be interspersed with other cultural highlights including Tate St Ives, the Minack Theatre and St Michael’s Mount, a few miles on from Penzance. Accommodation is available along the way at Zennor, St. Just, Sennen and Lamorna, and start and end points are easily reached by public transport.

The Undercliff Walk is a seven-mile walk between Lyme Regis and Axmouth Harbour, a stretch of the South West Coastal Path in the Jurassic Coast World Heritage Site. With so much to see and experience along this coastal walk you would be forgiven if this relatively short walk took you a whole day to complete.

Start in the charming town of Lyme Regis, where you might want to visit the ‘cob’, the breakwater made famous in the film the French Lieutenant’s woman. You will find plenty of local delicacies to sustain you on your walk such as a roast pork bap from the Whole Hog, a Dorset cream tea at the Bell Cliff tea room, or a Dorset pasty from Mulberry Manor. A highlight of the Undercliff Walk is exploring the unique woods, which is the largest self-sown ash woodland in Britain.

Alternatively you could head east from Lyme Regis towards Charmouth for a great family day out on the Jurassic Coast. The free-to-enter Charmouth Heritage Coast Centre hosts an amazing fossil collection or you may be tempted to hunt for your own on a guided fossil hunting walk. 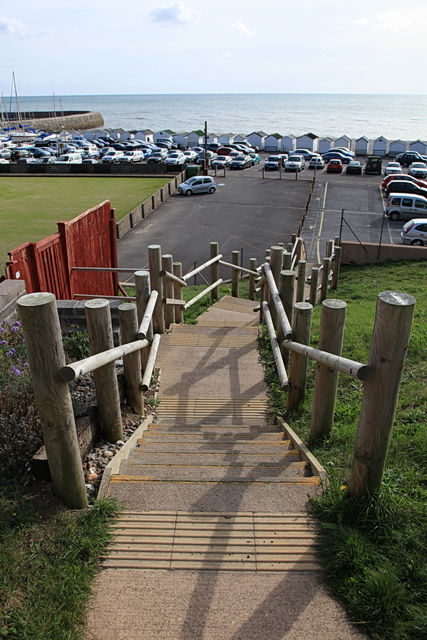 Visitors to the Bournemouth and Poole area may like this varied walk at the end (or start) of the South West Coast Path. Take the chain ferry from Sandbanks, the site of some of the most expensive property in the world per square foot, to one end of the trail at South Haven Point. While walking along the beautiful Studland beach, keep an eye out for wildlife including many sea birds and Sika deer in the dunes.

The small Studland village offers refreshment options including the Bankes Arms, with its beer garden overlooking the Bay with views across to the Isle of Wight. The more adventurous may continue past Old Harry rocks, climbing over Ballard Down which offers superb views towards Poole with the world second largest natural harbour. Looking in the other direction, the delightful seaside town of Swanage comes into view with the magnificent Purbeck coastline extending to the west; an adventure for another day. Descend to Swanage for a well earned rest.