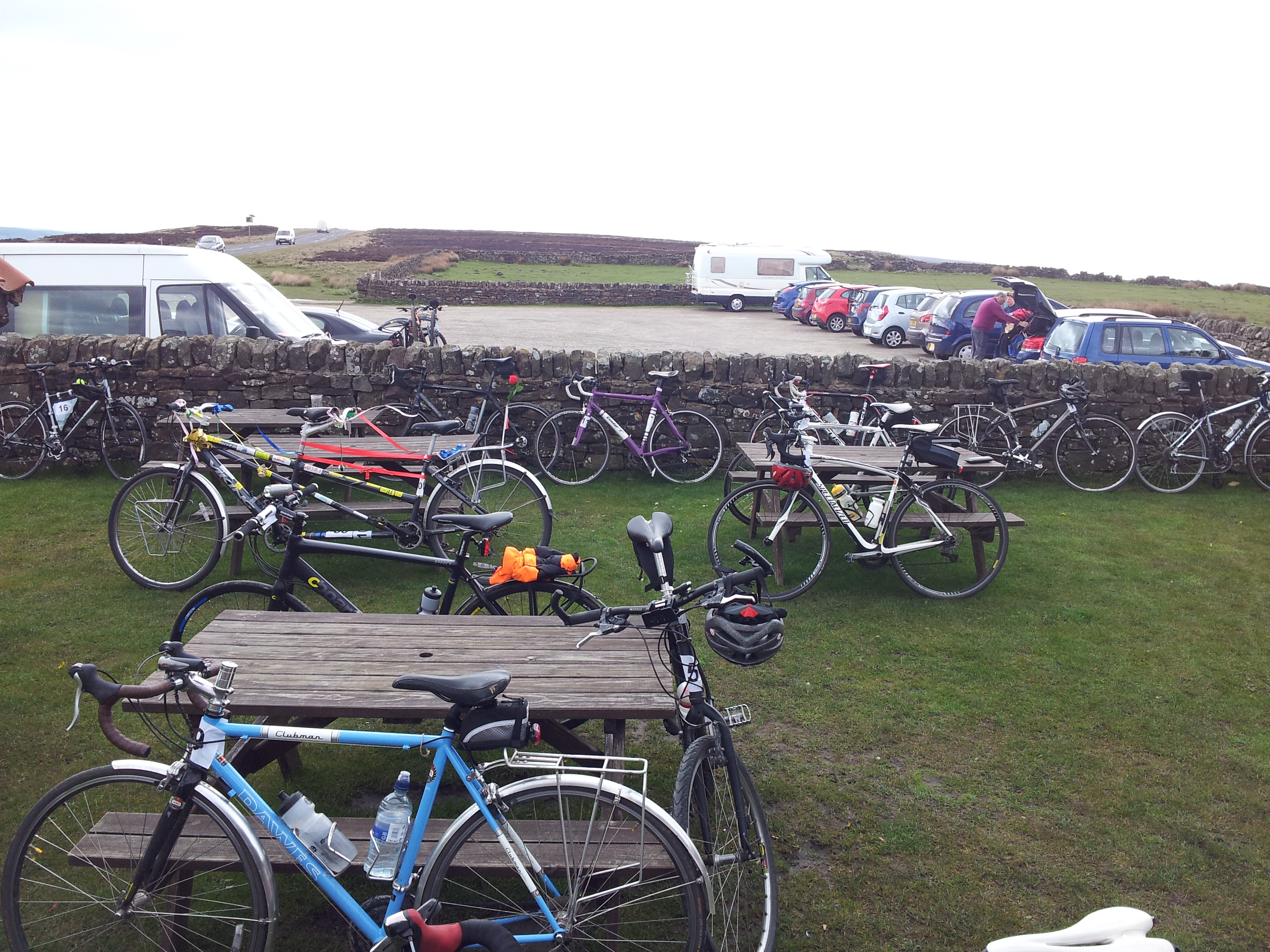 Cycling in the North York Moors

The North York Moors is one of the largest areas of heather moorland in the United Kingdom. Cycling in the North York Moors makes for the perfect outdoor pursuit. The many miles of country roads, bridleways and forest tracks offer some great cycling routes. The North Yorkshire Moors National Park covers a massive 554 square miles so there are plenty of routes to choose from, including this selection of our favourites.

The Moor to Sea cycle route is a signposted network of routes that crosses the North York Moors, linking the towns of Scarborough, Pickering and Whitby. It provides a diverse range of landscapes from forest and moorland, to towns and spectacular coastline. There are 11 stages that join up to give 80 miles of riding: you won’t need to cycle the whole thing, but this may be tempting for the more enthusiastic cyclist! The route follows lanes, forest tracks and a cinder trail, so might be best enjoyed from a mountain bike or hybrid. The Moor to Sea website gives more information about the route and its stages.

Alternatively, you could get your hands on our new North York Moors East Adventure Atlas, and use this slim map book to plan and follow your own route. Contour lines on the detailed Ordnance Survey Explorer mapping will help you find or avoid those steep hills!

As with most moorland, the North York Moors are very hilly and can be hard work to cross on a bike. The Whitby-Scarborough trail follows a disused railway line which means the slopes are gentler, although rarely flat. Take a ride on this branch of the Moor to Sea route if you want a less exhausting option! The cinder surface is eroded in places, so you will need to take care if you are on a touring or road bike or with inexperienced children. The spectacular views from Ravenscar and the Larpool Viaduct can be worth the trip!

Transporting bikes by car can be a challenge, but thankfully there are several bike hire companies in the Moors. Trailways offer bike hire from an old station building on the trail at Hawsker, a few miles south of Whitby, including bikes with tag-alongs and child seats.

To experience off-road cycling at its thrilling best, an easy place to start is Dalby Forest. This Forestry Commission site contains a large network of waymarked trails that have been carefully graded from beginner to expert. For keen mountain bikers, the site boasts a Mountain Bike World Cup course and an impressive bike park to play in and test skills. Nearby Dalby Bike Barn supplies a range of bikes to hire or even buy.

The North Yorkshire Moors Railway is one of the most popular heritage railways in the country. The train operators allow bikes on their trains, which is useful if you realise you’ve arrived at your destination and don’t have the energy to complete the return trip!

The railway and the other routes above are all within the area covered by the North York Moors East Adventure Atlas. The companion North York Moors West atlas covers the inland half of the national park, including the higher Cleveland and Hambleton Hills. 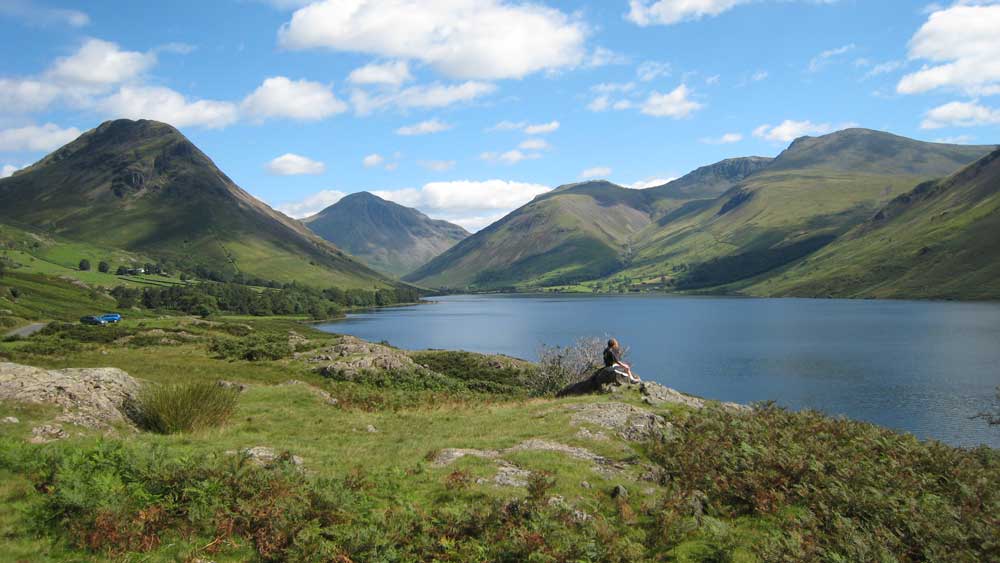 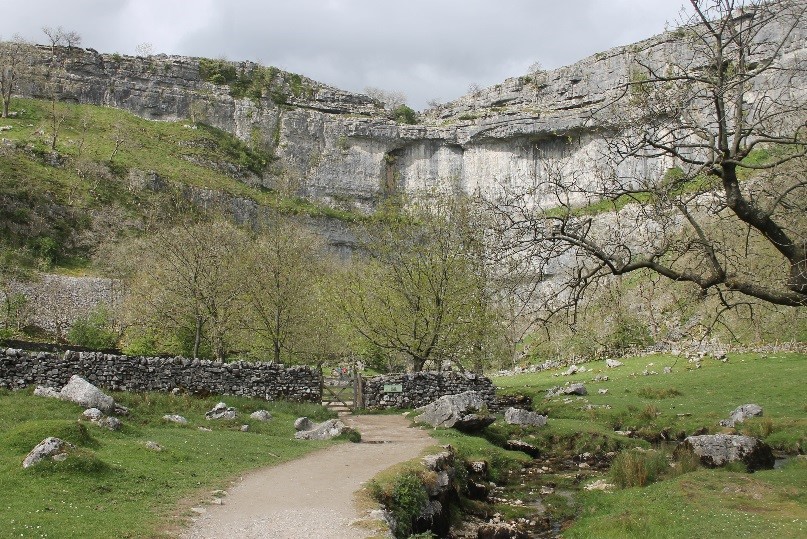