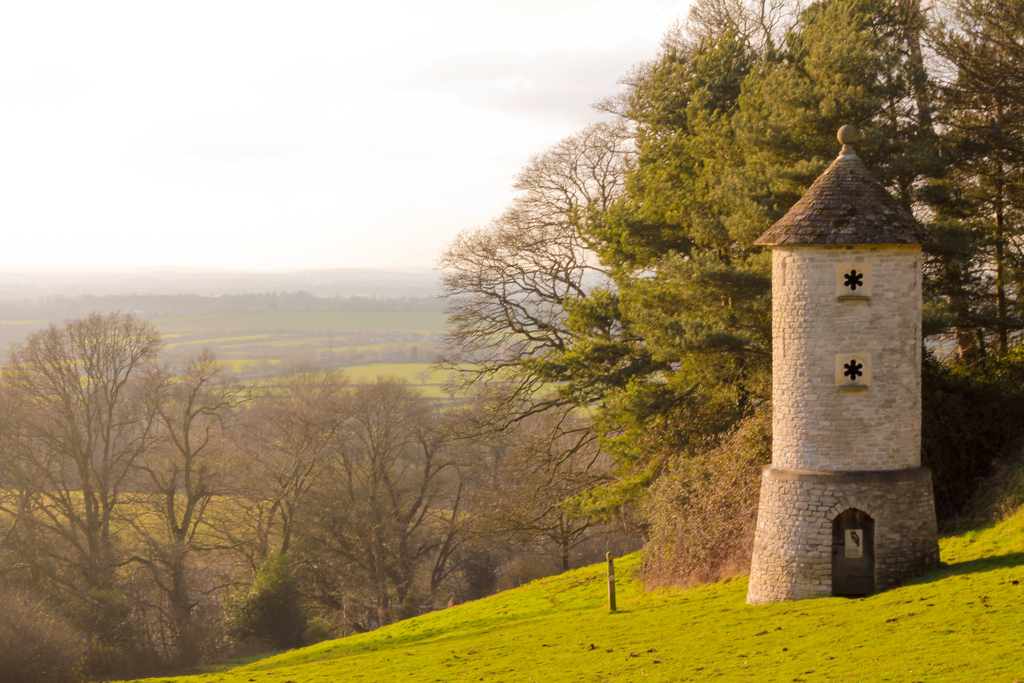 The Cotswold Way National Trail starts in the world-famous city of Bath and meanders through the rolling hills of the Cotswolds, eventually arriving in the handsome market town of Chipping Campden, Gloucestershire. The 102 mile route heads north and then north east from Bath, tracking the scarp slope of the Cotswold Edge and offering fine views west across the Severn Valley below. The path visits a number of small towns and villages, often built in the typical honey-coloured Cotswold stone. It also passes many sites of historic interest such as the Neolithic burial chamber at Belas Knap. In this blog post, we give you an insight into what you’ll see on the Cotswold Way from Bath to Chipping Campden.

The entirety of the Cotswold Way can be walked in 7 days. However, to fully appreciate and enjoy the areas of interest on the route, we recommend taking a few more days to allow a more leisurely walking experience. When setting off on the Cotswold Way from Bath, you will have the odd experience of turning your back on a World Heritage Site! Newcomers to Bath should leave time to take in highlights like the Roman Baths and the outstanding Georgian architecture, before starting the walk.

Once you get walking, one of the first sizeable settlements you’ll come across is Wotton-Under-Edge, a market town with a rich historical background. One of the best known historical features is a set of trees planted on Wotton Hill, overlooking the town. These trees were planted in the 19th Century to celebrate the victory at the Battle of Waterloo in 1815. The hilltop site had already hosted a warning beacon when the Spanish Armada approached in 1588.

Further north, another notable location along the route is the village of Painswick. Like many Cotswold settlements, Painswick built its growth upon the wool trade, but now is known for its parish church’s yew trees, a rococo style garden and its involvement in the English Civil War, during which Royalist troops camped out after the siege of Gloucester.

About 2 miles on from Painswick is the famous Cooper’s Hill. Every year hordes of people gather to watch the annual cheese rolling competition, an odd tradition, but a phenomenon that has reached even the far corners of the world. A round of Double Gloucester cheese is rolled down the precipitous hill and competitors race down after it. In 2013, 27 year old American Kenny Rackers won the event after travelling 4000 miles just to compete.

The route passes above the twin towns of Gloucester and Cheltenham, and on to Winchcombe.  Sitting on six long-distance footpaths, Winchcombe is a small town of around 4,500 people and is understandably popular amongst walkers. Just north of the town lies the remains of Hailes Abbey, in which monks were said to possess a phial containing the Blood of Jesus.

Broadway is the final large village, overlooked by the impressive folly of Broadway Tower. The path presents you with more commanding views across the Vale of Evesham, before you finally drop down into Chipping Campden for a well-deserved rest!

The Cotswold Way is perfect for the avid walker wishing to experience some of the best countryside southern England has to offer. Make sure you head over to our online store and pick up the Cotswold Way Adventure Atlas so you can plan your route.