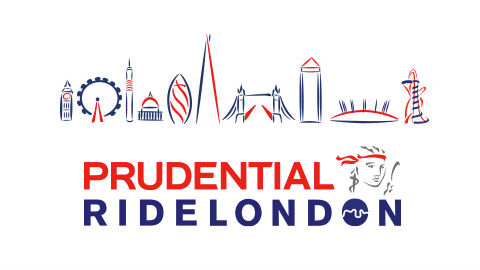 Tim from our drawing office is doing a sponsored cycle ride in July to raise money and awareness for London’s Air Ambulance. The Prudential RideLondon Surrey 100 celebrates the legacy for cycling created during the London 2012 Olympics.

Prudential RideLondon Surrey 100 starts in Queen Elizabeth Olympic Park, then follows a 100-mile route on closed roads through the capital and into Surrey’s stunning countryside. With leg-testing climbs and a route made famous by the world’s best cyclists at the London 2012 Olympics, it’s a truly spectacular event for all involved. The Prudential RideLondon Surrey 100 finishes on The Mall in central London. Tim said: “Having lived near London all my life and been a frequent visitor to the capital, it is hard to believe that London’s Air Ambulance service covers the whole of London with only two helicopters, the second of which only began service earlier this year. I can appreciate how big a task this is as I work for A-Z Maps and we supply the mapping that is used in these helicopters to help them find accident sites and safe places to land. Being a keen cyclist I jumped at the opportunity to join the London’s Air Ambulance RideLondon team and take part in this 100 mile sportive event on 31st July, and hopefully my fundraising target of £500 will help to support the continued running of this excellent emergency service”

London’s Air Ambulance is the charity that delivers an advanced trauma team to critically injured people in London. The service provides pre-hospital medical care at the scene of the incident and serves the 10 million people who live, work and commute within the M25. The team, which at all times includes an advanced trauma doctor and paramedic, perform advanced medical interventions, normally only found in the hospital Emergency Department, in time critical, life threatening situations. Missions commonly involve serious road traffic collisions, falls from height, industrial accidents, assaults and injuries on the rail network. 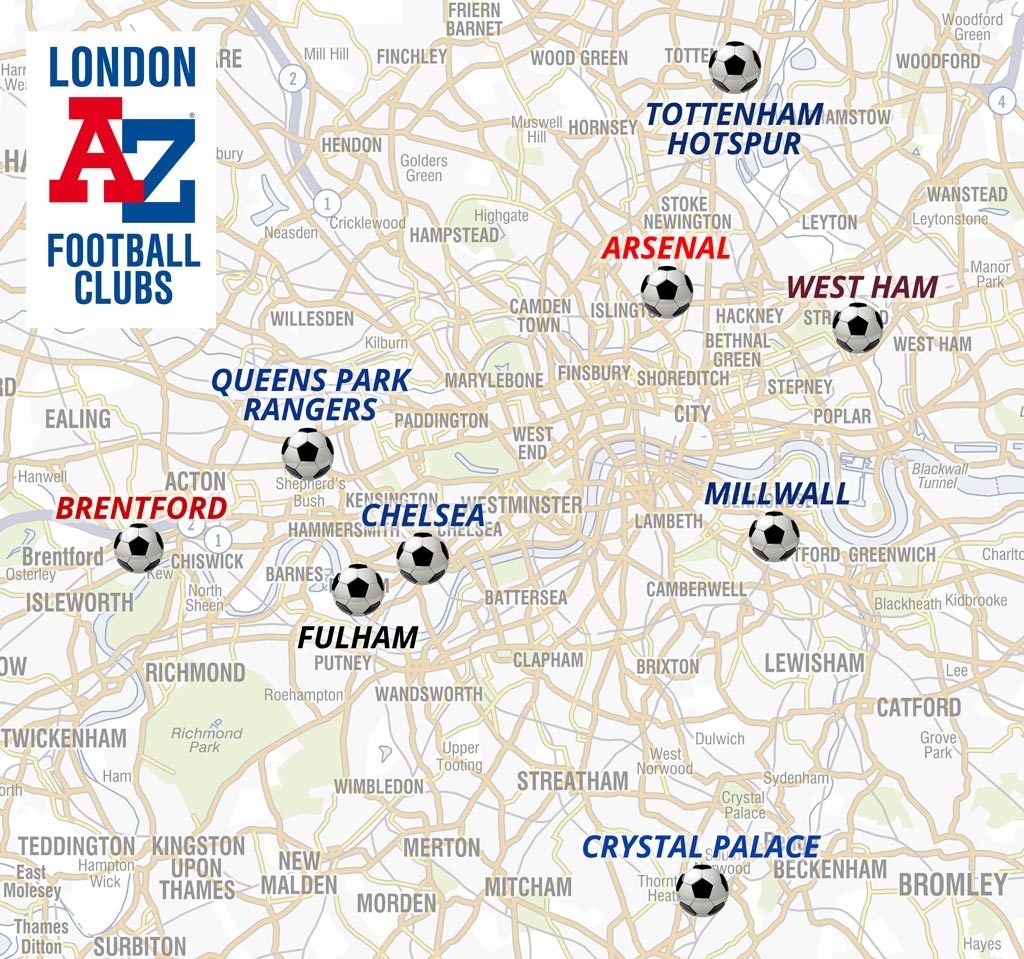 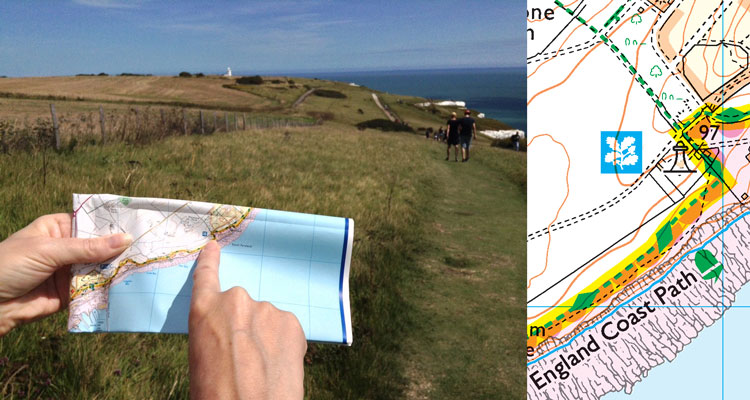 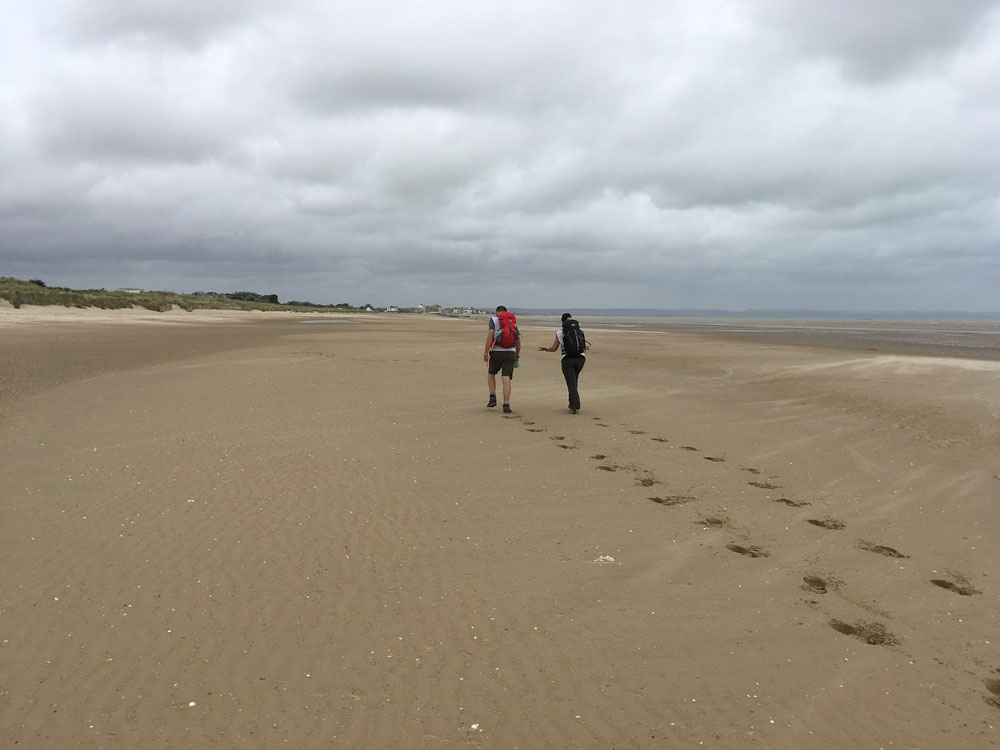