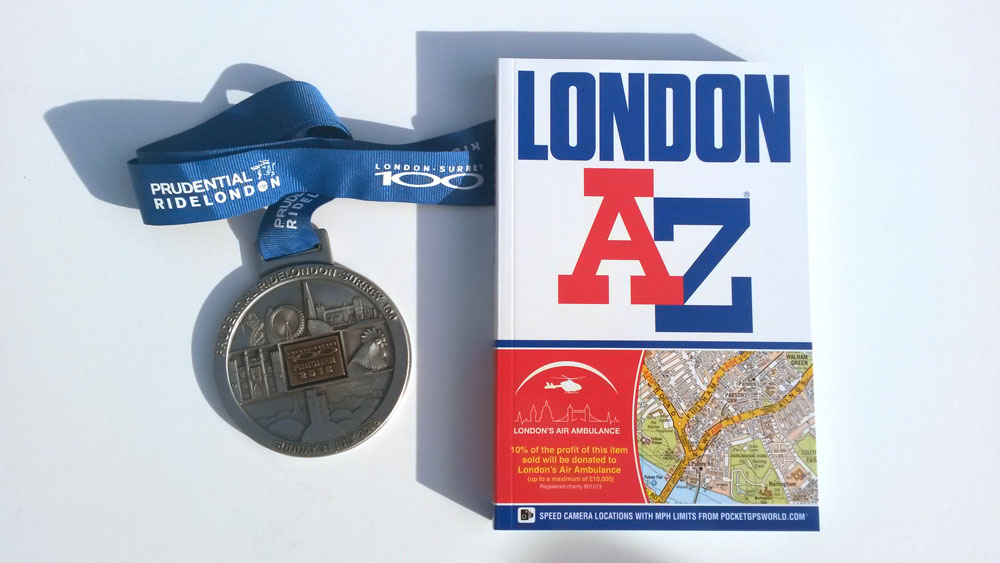 Prudential RideLondon Surrey 100 starts in Queen Elizabeth Olympic Park, and then follows a 100-mile route on closed roads through the capital and into Surrey’s stunning countryside.

24,000 riders took part in this event and it was organised fantastically. “Everything went like clockwork, from starting at the Olympic Park, to finishing on the Mall. There was more than enough food and drink stops for everyone partaking”

The day started at 3.30am with the drive to the O2 – followed by a quick ride through the Blackwall tunnel to the start of the race.

Tim’s race began at 7am. By 9.30am, he was tackling both the Surrey climbs at Leith Hill and Box Hill. He had reached the finish at the Mall at 12.17pm, which was then followed by some well deserved time to relax in Green Park with his family and friends! – To finish off he had a 10 mile ride back to the O2 and a gentle drive home to his first glass of wine in 12 weeks! I think you will agree that Tim has done an amazing job training, fundraising and completing the event. Congratulations & Well done Tim!

Tim enjoyed the Prudiential RideLondon Surrey 100 event that much that he has already decided to enter himself into the ballot for places in 2017!