Times may have drastically changed for the mapping industry, but A-Z’s commitment and passion for helping the UK find their way around remains unshaken. Over the last 80 years, A-Z has grown from its humble beginnings to become the largest independent map company in the UK.

2016 marks the 80th anniversary of Geographers’ A-Z Map Company. To celebrate, the team at A-Z are embarking on a major project which highlights and shares our fascinating eight decade history. Beginning on the 8th of July we’ll be publishing a historical photograph from our archive every day for 80 days.

Take a look at this fascinating collection of images on our new 80th anniversary blog.

We’d also like to see any of your own historical photos featuring A-Z maps so please share them with us via social media. Make sure you mention us on Facebook/twitter/Instagram and use the hashtag #AZ80 to be featured.

We’re running a competition to celebrate #AZ80 and need you to get involved! By entering you’ll get the chance to win a reproduction of the 1938/39 A to Z London Street Atlas (RRP £9.95). This publication shows the streets of London as they were before the Second World War bombing and the redevelopments that followed and may be of assistance in tracing family history for that period. We will be giving 3 copies away, one on each social media platform (Facebook/Twitter/Instagram) 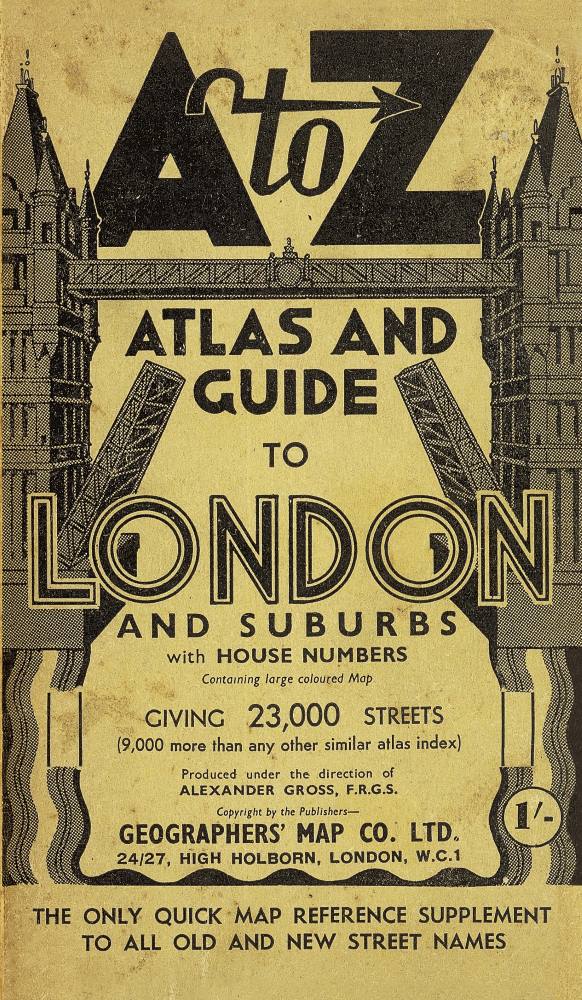 The winner will be announced on the 29th of July 2016. All eligible entries received during the submission period will be gathered into a database at the end of the submission period. A winner will be chosen at random. Announcement and instructions will be sent via e-mail or direct message depending on the platform. Each entrant is responsible for monitoring his/her account for prize notification. 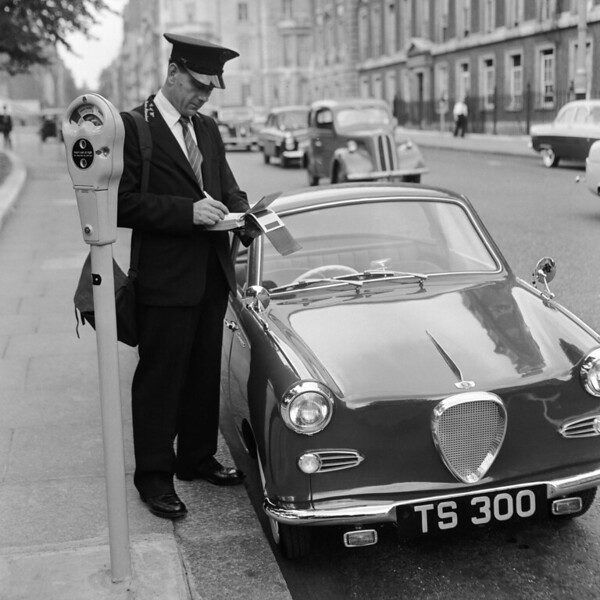 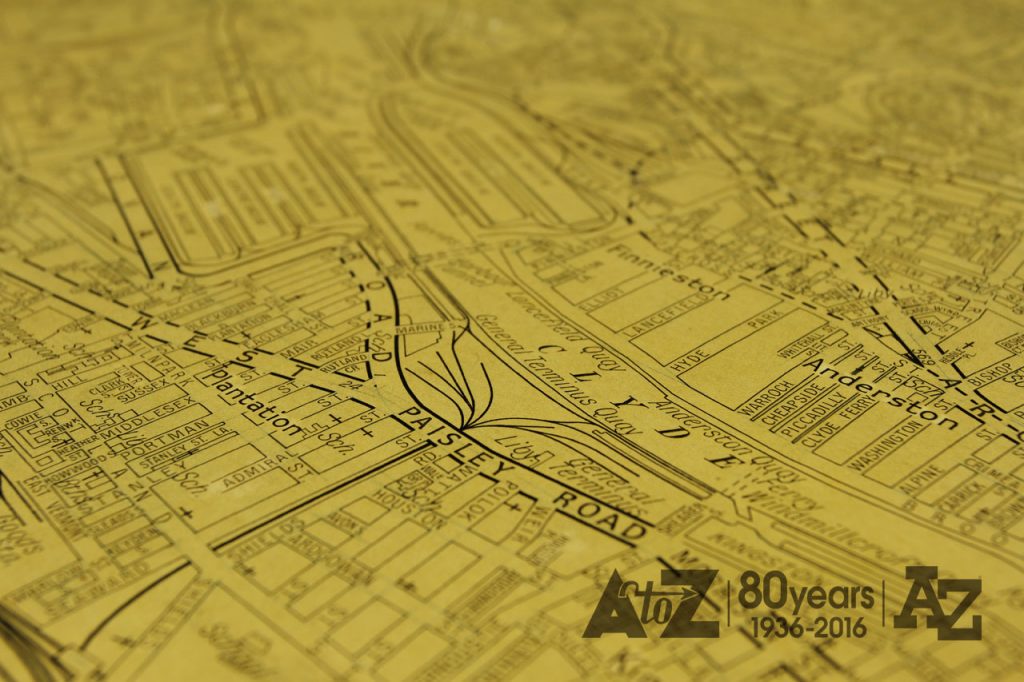 We have searched high and low, delved into boxes, opened dusty folders and explored the archives in our quest to present 84 posts over the past 80 days. We’ve photographed, scanned and output images; recalled, investigated and verified details – and reminisced quite a lot too! We have loved seeing… Read More